“A house where you can find faith, spirituality, art, culture”

Stefania De Vita is the Director of the Don Bosco House Museum in Valdocco (Turin), inaugurated at the start of October 2020. Here she talks about the project’s origins and the work of the last three years.

“The story began for me when I was asked to volunteer to work on rearranging the Marian Museum, which had been progressively enriched with items, in the underground of the Basilica of Mary Help of Christians.” The request came from the then rector, Fr Cristian Besso, in agreement with the Rector Major, Fr Ángel Fernández Artime.

The project involved listing and cataloguing “thousands and thousands of items, from icons to a fresco of the 1300s, from written texts even to sweets wrapped in a holy picture, with affection but without a museum criterion,” Stefania explains. She collected and restored items that emerged from the remotest corners, a work she directed and largely carried out herself, identifying, photographing, packing each object according to specific rules, then placing them in a warehouse-archive waiting to decide on their final destination.

The move up from the Marian Museum to Don Bosco’s Rooms, a few metres away, was not just a physical but a qualitative one. “ I felt strongly involved emotionally,” Stefania confides, “when I was alone face to face with the objects and held in my hands what Don Bosco had held in his hands… It was powerful,” she says.

She part icipated in many meetings with Fr Á.F. Artime and the special commission he had set up. “At the first meeting with the Rector Major, I really understood the scope of the assignment.” I n a context l ike Valdocco, “a giant house, where nothing goes unobserved,” she carried out her mandate working almost ent i rely as the only woman among many men, “always,” she says, “on an equal basis. I thought of Mamma Margaret, she too among many men, and among these many priests, yet active and authoritative with no sense of inferiority, beyond being the mother of Giovanni Bosco… Inspired by her, I went forward without having the enterprise frighten me, feeling authorized to cont inue in her spirit, to accompany the activity of the Salesians.”

Stefania graduated in Art History from Rome’s Sapienza University and then in Museology from the Suor Orsola Benincasa University in Naples. She met the Salesians in Rome during an educational service to bring young migrants closer to art.

For this reason she says: “I met the figure of the Saint of Youth as an adult and I saw him

as an example of transmitting love to the little ones. I said to myself: ‘Look at how Don Bosco takes care of children. Do it too!’ And here I am. The Museum will be a house in which we will welcome young people starting with activities, workshops: here they will find faith, spirituality, art and culture together.”

Commenting on the new museum the Rector Major said: These days we have created a “dream” that is much more than a remodeling of walls and places, the dream of making the house of the first Salesian oratory of Valdocco, the first place where the orphans who knocked on the door of the kitchen of mamma Margherita, the Casa Pinardi where the Congregation was born, a space that speaks of the Salesian charism, a house where hundreds of young people and dozens of Salesians lived alongside Don Bosco, creating an entire family that has become a school of holiness. This house that is offered to the whole world today saw the birth, like the little seed of which the Gospel speaks, the leafy, green and healthy tree that today is the Family of Don Bosco spread all over the world. 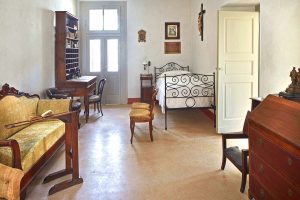 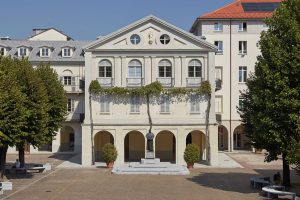 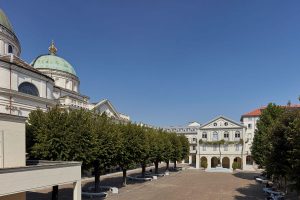 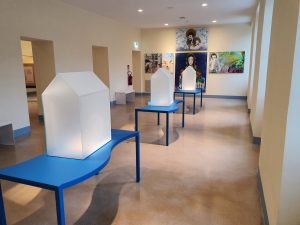 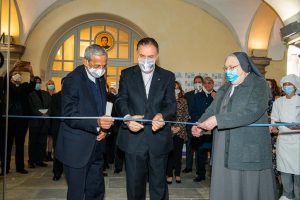 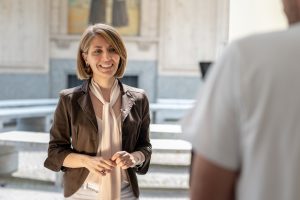 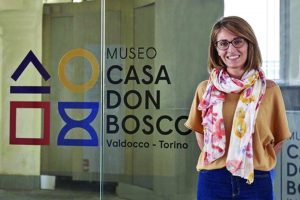 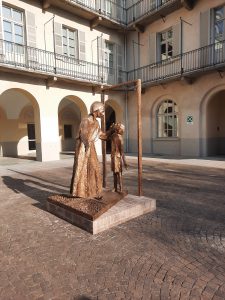 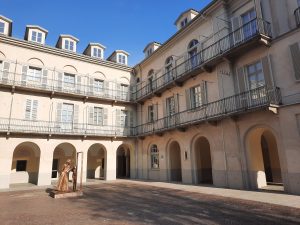 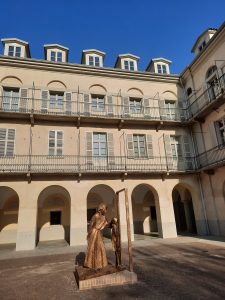 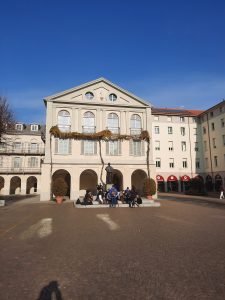 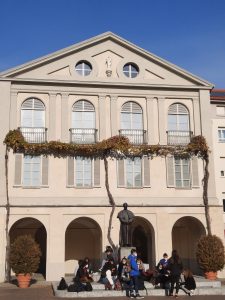