The 2019-20 coronavirus pandemic was first confirmed in India on 30 January 2020, in the state of Kerala. As of now, in India there are 5480 confirmed cases of the virus and 164 deaths have been reported. The whole country of over 1.33 billion people is on lock down with social distancing being practiced to help curb the spread of the virus. 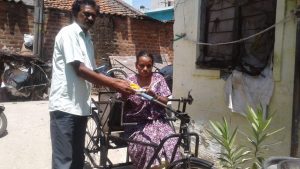 However, these measures are having very serious repercussions on thelivelihoods of the poor and the vulnerable. Life is especially difficult and miserable for the group who are categorised as the‘daily wage labourers’.  Though the government has announced many relief packages, they are limited when faced with a population the size of  India. .

Those most affected by the limited and scarcity of relief available are the destitute, daily wage labourers, pavement dwellers, slum dwellers, persons without access to government-provided food grains, and  migrant workers. In Kerala and Karnataka, the migrant worker group are particularly negatively impacted asthey have no work, they are unable to travel and they have no or limited access to the public distribution system. This group comes from other Indian States to work in Kerala and Bangalore city in Karnataka, and the majority of them have been unable to return home from their work sites due to the sudden announcement of the locked down by the government. Restrictions and precautionary measures have been put in place. Many destitute and migrant workers are now shelteringin the temporary camps provided by the Government. The livelihoods of the daily wage labourers have completely stopped and they are  find themselves confined to these camps due to the Government curfew and locked down. In turn there is no certainty to the future of the work they had due to the Covid pandemic.

As Salesians of Don Bosco are working in these districts and are seeking to help the most deserving: poor families, people living in the street/neighbourhood/villages/slums who are daily wage labourers, pavement dwellers, slum dwellers, persons without access to government-provided food grains are the beneficiaries of this relief project. The relief support is being given through the 42 Don Bosco Centres spread across the districts of Kerala and Karnataka state. The project expects to reach a minimum of 4200 destitute and marginalised people offering basic necessity support.

Don Bosco Aid (DBA) in Ireland has reached out to support this tremendous need and response by our fellow Salesians and their teams in Kerala with a €15,000 emergency grant from Misean Cara. We express our gratitude to Misean Cara and Irish Aid. We also will accept any further donations people may wish to offer and ensure they reach the poorest of the poor at this difficult time.

We specially ask for your prayers  at this time and we will keep all in our prayers. May the intercession of Mary Help of Christian and the Blessing of God the Father of all keep you and your loved ones safe. 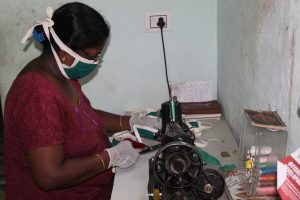 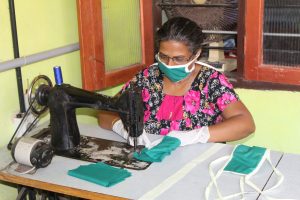 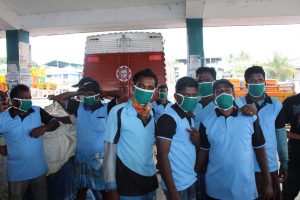 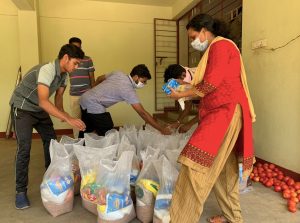 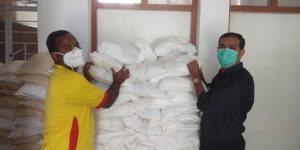 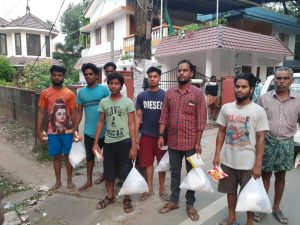 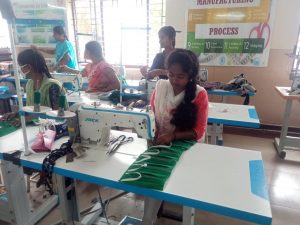 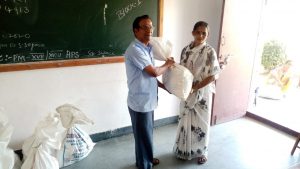 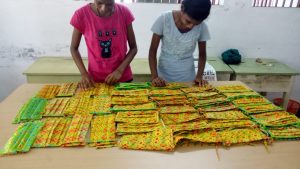 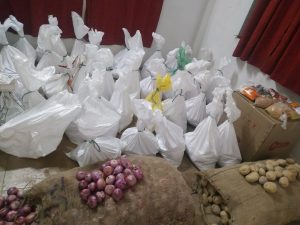 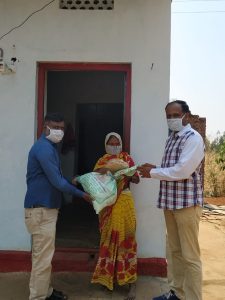 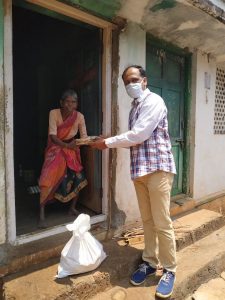 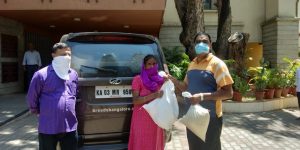 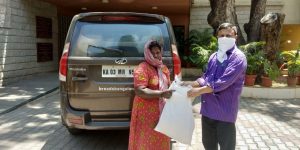 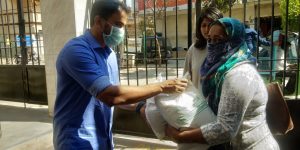 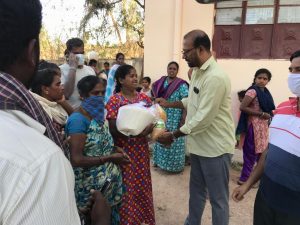