How a group of young people shared an unforgettable experience making a short film and presenting it in France.

To celebrate the Centenary of Salesians in Ireland, a group of our young people recently participated in the FestiClip Film Festival in Lyon, from 24 to 26 May 2019. This was an exciting opportunity to look at the challenges young people face, in a creative and inspiring way.

The annual FestiClip is a short film festival inviting young people from 15 to 20 years to produce a film of maximum 7 minutes. All participating films are made by, and for, young people – with the requirement that each entry needs to ‘stimulate reflection amongst the young’. Students record a short movie on an aspect of their world that they wish to highlight, and invite discussion around it. The aim is to encourage creativity in young people, and promote video as a teaching tool – with participants including schools, parishes, chaplaincies and other youth associations.

This year a Media Group from the Salesian College Celbridge took their place as young film-makers. In the weeks leading up to the festival, the students created a movie focusing on the relationship between young people and their parents – with a particular focus on showing appreciation for the role parents play in their lives. The story-line centred on a young person’s passion for playing the drums, and how his time spent practising caused his parents to worry that his school work might be suffering. The film showed how tension built between the young person and his parents, before they find a solution that works for everyone. The movie highlighted how working through the conflict helped build a stronger, closer relationship between the youngster and his parents, and a healthier family dynamic.

The students travelled to the competition’s Final accompanied by members of staff: Ms Gillian Flynn, Ms Ailish O’Tolle and Br Michal Cebulski SDB. Ireland’s film entry was seen as quite unique in nature, and made a great impression. Each entry was appraised and judged by the other film-makers present – making this a true peer-to-peer event.

The weekend was also an opportunity to meet Salesian students from around the globe. All participants took the time to discuss relevant issues, socialise and also see the sights of beautiful Lyon. All agreed that the experience was an unforgettable adventure, both educationally and socially. 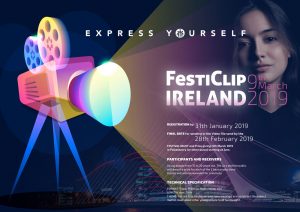 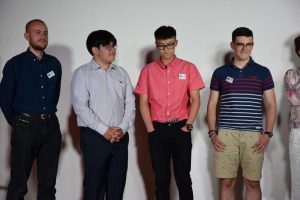 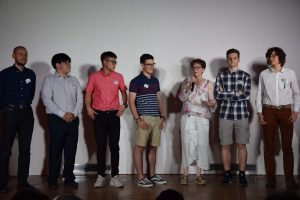 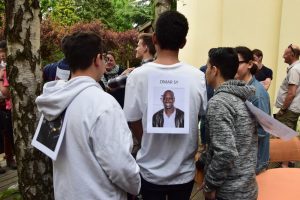 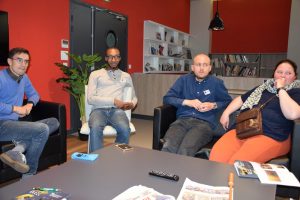 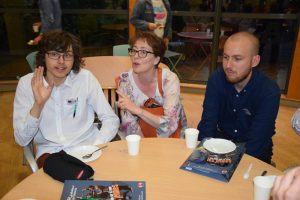 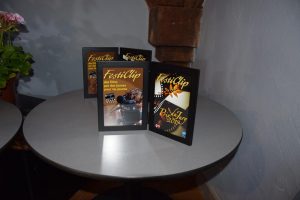 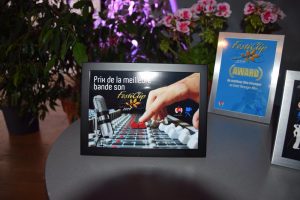