From a simple beginning, Don Bosco’s undertakings with the young men and boys of the Oratory in Valdocco became more complex as workshops for printing, shoemaking and metal-work were added.He gradually formed his helpers into an Association which he called the union or congregation of St Francis de Sales. The volunteers who taught the various trades, assisted at church functions and ran the outdoor activities, lived at home with their families, while still engaging in the work of the Oratories. These were what he called the “extern” salesians and included some zealous priests, devout lay people, noblemen and women, some mothers (including his own), benefactors and promoters.

To other volunteers who were free and felt they had a vocation, Don Bosco put the invitation to “stay with” him and live together in the home they had always regarded as the mother and centre of their religious association. Following Pius IX’s suggestion Don Bosco called this second charitable religious organisation or group of “interns” the Pious Society of St Francis de Sales. Its first official gathering was in Don Bosco’s rooms on 18 December 1859 and was made up of priests and clerics. In 1860 the first laymen admitted as brothers were Joseph Rossi and Joseph Gaia (cook at the Oratory for several years). Frederick Oreglia was a member of the aristocracy of Turin who became a brother salesian and gave great service to the Oratory and then left to end his days as a Jesuit. Among the laymen who went to Argentina with Fr John Cagliero in 1875 were Vincent Gioia, Bartholomew Scavini (master carpenter), Stephen Belmonte (musician and domestic economy attendant) and Bartholomew Molinari (music maestro), and they were considered “true evangelical workers”.

The brothers were fully engaged in working in Don Bosco’s way for the benefit of those who attended the Oratory. As cooks, door-keepers, printers, cobblers, blacksmiths, administrators, teachers, sports masters, assistants at church services, class, games… they made the Oratory’s mission their own.

This figure of the brother salesian faced tensions in its early years as highly professional brothers mixed with brothers with little education. Don Bosco insisted on brotherly equality and resisted any attempt to introduce a second-class category among the brothers. For him there was room for all sorts of ministrations. All were apostles, all were educators, all were equal in dignity as human beings, Christians, religious, Salesians.

The passage of time brought certain incrustations. A major step after Vatican II was the opening up by the 20th Special General Chapter of the possibility of brothers becoming members of councils at all levels in the Society (local, provincial, worldwide).

As their equal, the brother eats at the same table as the cleric or priest, observes the same rules, takes part in the same practices of piety, has a right to the same holidays, and after his death benefits by the same suffrages. His presence among the boys in a house is never a merely administrative one. He is an apostle and an educator, a religious in the full sense of the word, and capable of fulfilling in the varied programme of the Salesian apostolate, all those duties that do not require priestly functions.

The difference consists in the fact that his work takes place above all in activities of a secular nature. The brother salesian may develop his vocation as an educator, doctor, professor, agricultural expert, director of development projects, administrator, accountant, catechist, scout guide, publicist, librarian, architect, computer technician, sports coach, musician, to name a few possibilities. Currently there are 2000 brother salesians in the world. 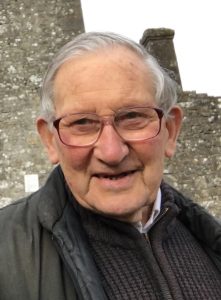 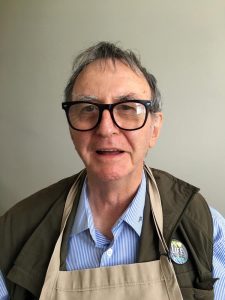 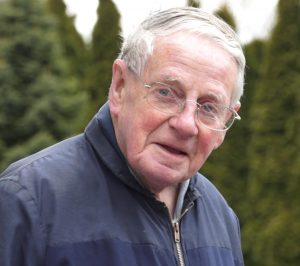 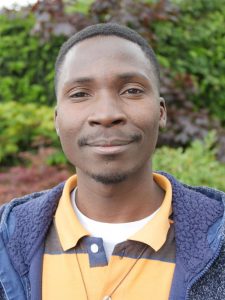