The Salesian charism sprang from the zeal of a priest and was intimately and explicitly linked with the cooperation of a large number of lay Christian collaborators.

Af ter being ordained, the young Don Bosco immersed himsel f in study with Fr Cafasso in the Convitto Ecclesiastico. It was there he “learned to be a priest”.

He went to young men at work, arranged contracts with their employers to protect their r ights and safeguard thei r Christian faith.

The priests of his oratory lived in the midst of these young men destined for the lowliest trades; he used to hitch up his cassock to play wit h them. Don Bosco prepared his young aspirants to the priesthood to be men of the same kind as himself. 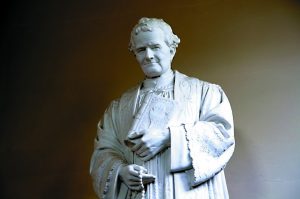 The priest Salesian is defined by his being committed to the particular group and ministry the Sa les ian Cong regat ion arose to serve. His inspiration is not hermits in the desert or contemplatives in monasteries. His is the apostolic life of the Twelve Apostles and the pastoral preoccupations of St Francis de Sales and Don Bosco.

The priest Salesian lives in community and brings to the common work of promot ing human development and of educating in the faith the specific quality of his ministry, where the brother brings to the same fields the qualities of his lay status, close to the young and the realities of working life.

There is only one Christ ian priest – Jesus Christ. His unique sacr i f ice i s real i sed i n the historical events of his being crucified under Pontius Pilate, suffering death and being buried, and rising again on the third day. This Risen Christ is seated at the right hand of the Father, constantly interceding for us.

Each Christian has been made a sharer in that one priesthood of Christ in their baptism, becoming disciples of the Lord and living members of his Body the Church. They live the priestly offering of themselves to the Father in their daily life and work. 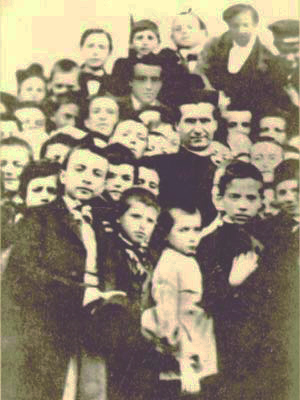 Christ established when he anointed the Twelve Apostles with the Holy Spirit. The minister serves the community through the sacramental re-actualisation of the one paschal sacrifice of the Eucharist (“do this in memory of me”), and through the administration of the sacraments of salvation. [See Catechism of the Catholic Church, 1544-1553.]

Since the ministerial priest is not a functionary wit h f ixed hours of work, but a ful lt ime consecrated person (with the permanent character of Orders), he needs so many qualities: kindness, pardon, service, sensitivity to the needs of others, missionary zeal, initiative, courage and sacrifice, in short, a personal living out of a faith which tirelessly supports the faith of others.

Today the priest Salesian with his lay Salesian confrere is aware of the deep and rapid changes in society – the irrelevance of the faith in the emerging culture, and how harmful this is for youth and the poorer classes; the vast and complex area of education, bombarded by a stream of innovations which give it dynamism but without the light of evangelisation. The Salesian approaches these challenges with Don Bosco’s pastoral style, eager to fulfil a mission in the midst of the world of the young and the poor, to undertake certain tasks in the areas of education and the culture of the world of work, aimed at people who may be far from the Church or belonging to other religions.

The Salesian religious, whether brother or priest, is engaged in a mission that is “priestly” and involves collaborating with so many people who exercise their common priesthood inspired by Don Bosco. It is in this vast movement of people working on behalf of youth especially the poorest, that the priest Salesian finds his place in today’s world. It is and remains a challenge. 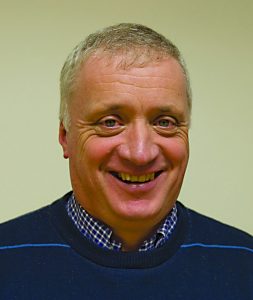 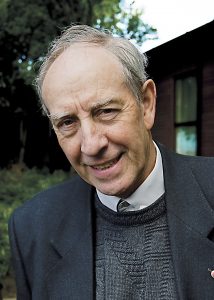 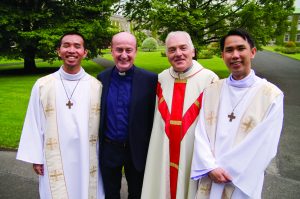 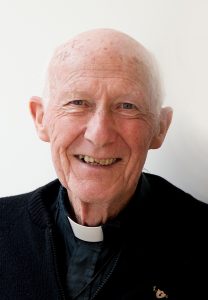