Fundraising Campaign for Refugees in Palabek

A small town in Northern Uganda, Palabek hosted thousands of refugees fleeing from civil war in South Sudan – a great many being women and children. The Salesians arrived at the Palabek refugee settlement in June 2017, taking up a humble presence. Since then, they have established more than a dozen chapels, four nursery schools, youth centres, sports activities, a technical school and catechesis. They have distributed food to all schools, organised empowerment workshops for women and facilitated conflict resolution and a technical school.

Don Bosco missionaries stand out in the education sector, with 720 students in nursery schools and 750 attending technical school each semester. “The biggest illness suffered by refugees is having nothing to do. That is the hardest thing for someone who was a professor, lawyer, doctor in his country … Time passes very slowly and there is a risk of falling into alcoholism or being recruited again,” says Salesian missionary, Ubaldino Andrade – known fondly as ‘Father Uba’. The Salesian missionaries try to ensure that the little ones do not stop going to school, that they receive at least one meal a day and that young people have the opportunity to learn a trade in the new technical school inaugurated last January.

There are many stories to be told about Palabek, but there is one conclusion: Don Bosco brings hope for a better life to the refugees – and through prayer and material support, we can all contribute. Let our hearts be generous. 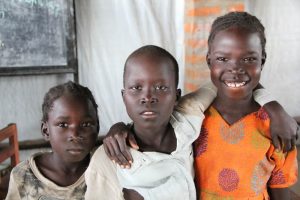 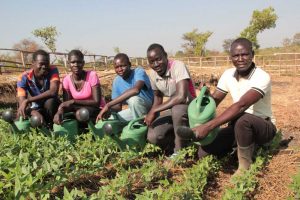 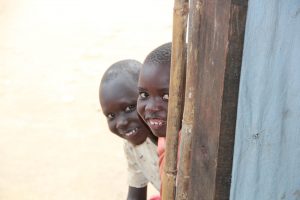 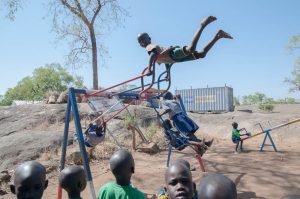 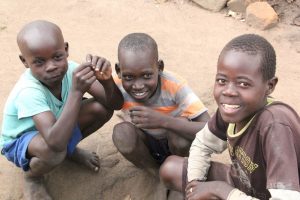 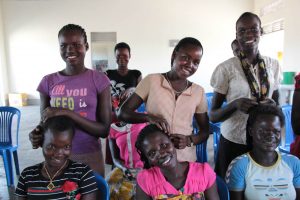 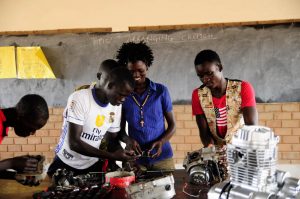